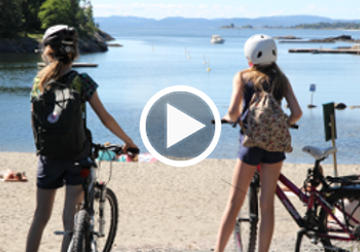 The city of Oslo is a great place to discover by bicycle. The city isn't too big and city life and life out doors go together effortlessly. You reach nature very quickly from the city center.
As a cycling city, Oslo is a rising star. The interrest in to cycling from inhabitans and tourists a like is increasing and for this reason more cyclepaths are being created.

Route: The highlights of Oslo 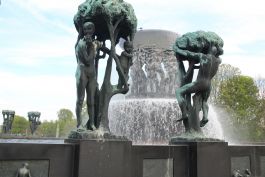 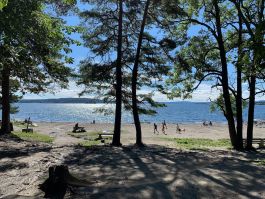 Car free gravel roads through the forest on the west side of Bygdøy peninsula. Sea views, a few beaches, bathing possibilities, posh mansions, the viking ship museum – and more 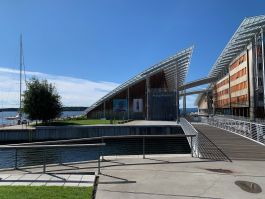 A fancy residential area at he harbour, rebuilt from earlier industrial buildings and shipyards, one the liveliest places in Oslo during summer. Galleries, dining, marinas and shopping. A must see for art and culture lovers! 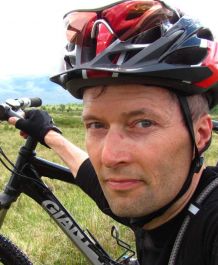 This route is also described in the guide and is provided by Øyvind Wold from Oslo. He made this route especially for Via Gaia.
Øyvind is one of the most experienced local cyclists in Norway who works for Syklistenes Landsforbund (the Norwegan cycling federation).
He has written various books, among which: På sykkel i Oslo (Cycling in Oslo) and also works as a freelance writerand photographer for various cycling and nature magazines in Norway.